On 4 June 2019, let us celebrate together what we have achieved together - freedom.

This is a broad educational project aimed at making Poles aware of the importance of the political and economic changes of 30 years ago for the development of Poland.

The most important conversation of 2019 in Poland!

Poland began its political and economic transformations as the first in 1989, even before the fall of the Berlin Wall, providing an example to other Eastern European countries.

Freedom is of fundamental importance for democracy. In 1989 many people laid the foundations for Poland's future success, including Lech Wałęsa, the founder of "Solidarity" and later president of the Republic of Poland, and Leszek Balcerowicz, the author of the Polish economic transformation.

What is freedom for two architects of Polish democracy Lech Wałęsa and Leszek Balcerowicz? How did their actions and decisions lead to democratic changes in Poland? And is freedom given once and for all?

These and other important questions are answered by the book, which is a record of the first conversation between the authors of the Polish transformation, the publication of which would not have been possible without your support.

The struggle of "Solidarity" after many years brought results, which everyone can observe with their own eyes. It indicated the direction, the way of action that is now affecting millions of people around the world 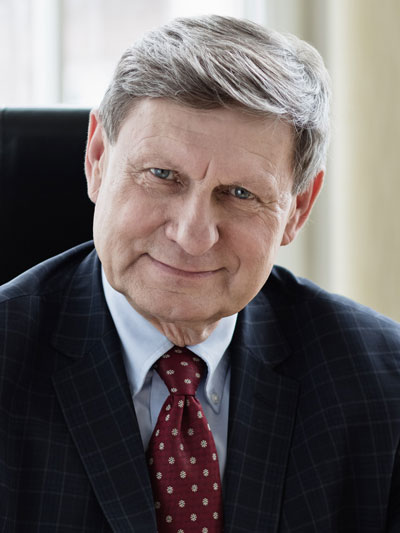 If I were to compare [Poland] with my ideas of 1989, the reality has far exceeded my dreams. We started the best period in our history in the last three hundred years

Quote from the book "Trzeba się bić z PiS o Polskę" ("One Has to fight with the Law and Justice Party [PiS] Over Poland"), Warsaw, 2016

Journalist and political reporter, currently at TVN24 ("Fakty" and "Fakty po Faktach"); deals mainly with topics related to politics and the Church; a graduate of Polish philology at Jagiellonian University; she was the parliamentary rapporteur for Wiadomości TVP1 for many years and is also an author of books and documentary films.

By donating you support one of the biggest civic initiative on the occasion of 30 years of freedom in Poland!

As a thank you for your support each Donor will receive:

1. a certificate of donation and a thank you for your support

2. a copy of the book from the first edition together with the autographs of the authors*

3. an invitation to the book debut and all the events held within the "30 Years of Freedom" project

One person can make any number of donations.

We encourage you to use this form of project support, which may also be an exceptional gift for your loved ones.

The Civil Development Forum - FOR Foundation was established in 2007 by Leszek Balcerowicz. It analyses most areas of economic policy and law and creates recommendations for the government and the public. It prepares its own reports and analyses concerning economic policy in Poland.

FOR’s mission is to increase active support in the society for a wide range of individual freedoms (especially economic freedom) and to raise the level of the rule of law in the state. 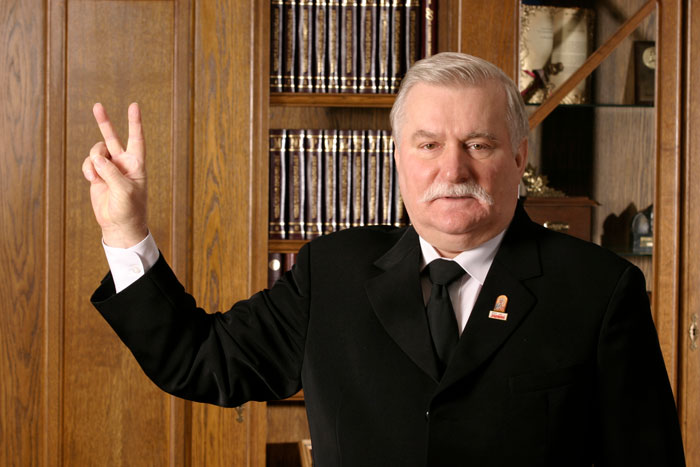 President of the Republic of Poland from 1990-1995; co-founder of NSZZ "Solidarity" trade union; Nobel Peace Prize laureate in 1983. Repeatedly honoured and awarded for his peaceful struggle and the stance of an ambassador of international solidarity, including the Freedom Medal; recipient of the Order of the White Eagle; honorary doctor of over 45 Polish and foreign universities and honorary citizen of over 30 cities in the world; founder of the Lech Wałęsa Institute. 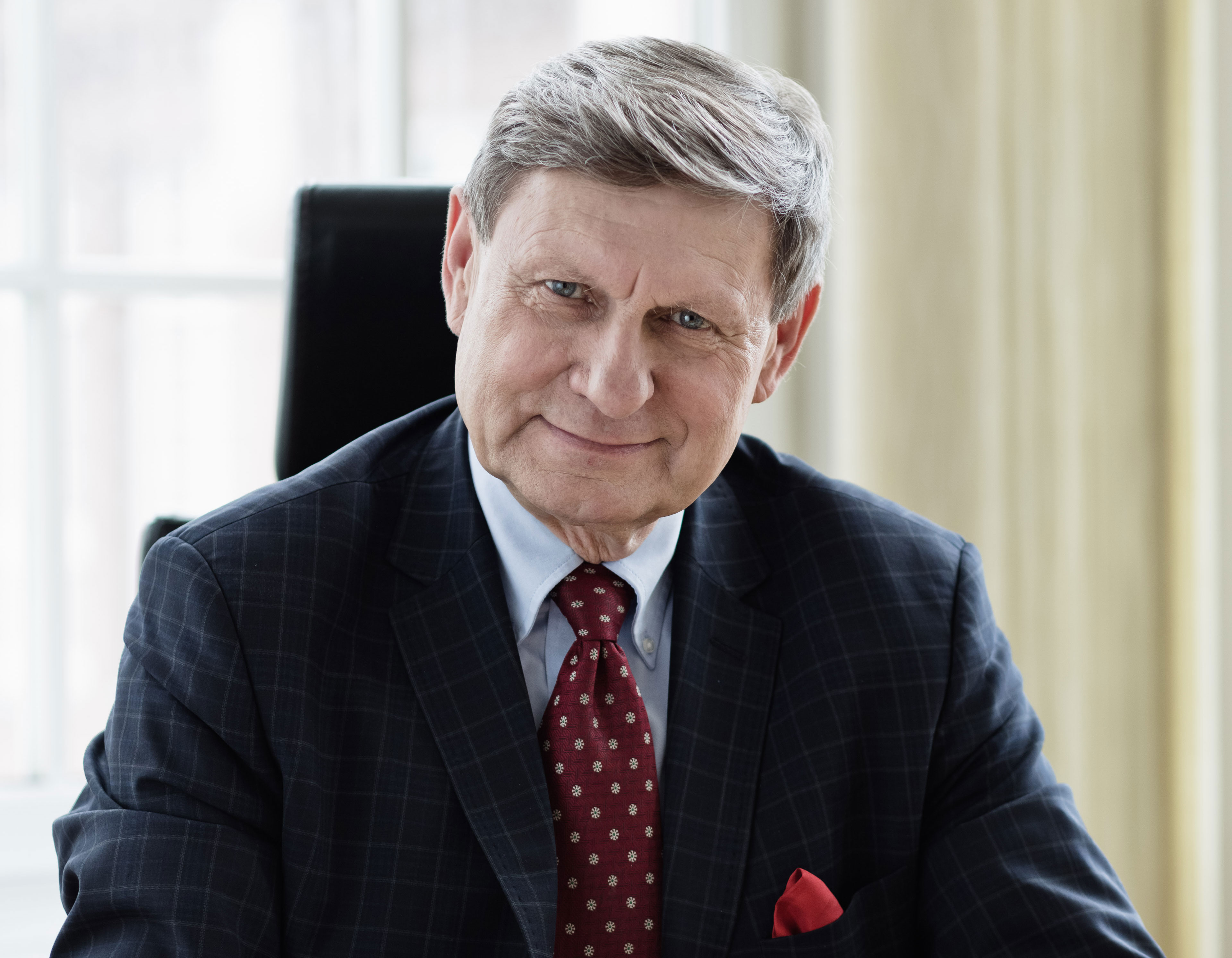 Economist, Deputy Prime Minister and Minister of Finance in the first non-communist government of Poland after World War II. Former President of the National Bank of Poland, Associate Professor at the Warsaw School of Economics; honoris causa doctor of several domestic and foreign universities; distinguished with prestigious Polish and international awards and distinctions, including the Order of the White Eagle; Chairman of the Council of the Civil Development Forum.